You have no items in your shopping cart.

What is alopecia areata?

According to the National Alopecia Areata Foundation, Alopecia Areata affects as many as 6.8 million people in the United States.  It often appears in people during early childhood with those younger than 20-years of age; however, both children and adults may be affected.  This condition is considered an autoimmune disease and is not gender specific affecting both males and females alike.

The most common form is Alopecia Areata “patchy” were the disease attacks the hair follicles causing them to slow down production or become smaller in one area of the body usually forming a coin size bald patch on the scalp or other areas of the body.

Often times we will work with Alopecia clients to help them cover up these patchy areas by using toppers and blending the topper in with their existing natural hairs, length, and color.

The good news is even when you are experiencing this condition your hair follicles will remain alive and often times they will grow back within a few months; however, this condition can also repeat itself several times.

For about 10% of those with this condition, it may become permanent, whereas the hair will never grow back or the client ends up advancing in condition to Alopecia Universalis or Totalis.   Unfortunately, there is no known cure for Alopecia.

We recommend that you contact the National Alopecia Areata Foundation for additional information and support.

"Julie, I just wanted to say thank you so very much for taking your own personal time to assist me with my wig. It's so hard to be feeling well but not looking how I feel. God works in mysterious ways as he put you in my path! You are truly a great selfless, caring person. I'm happy to have the pleasure of meeting you." 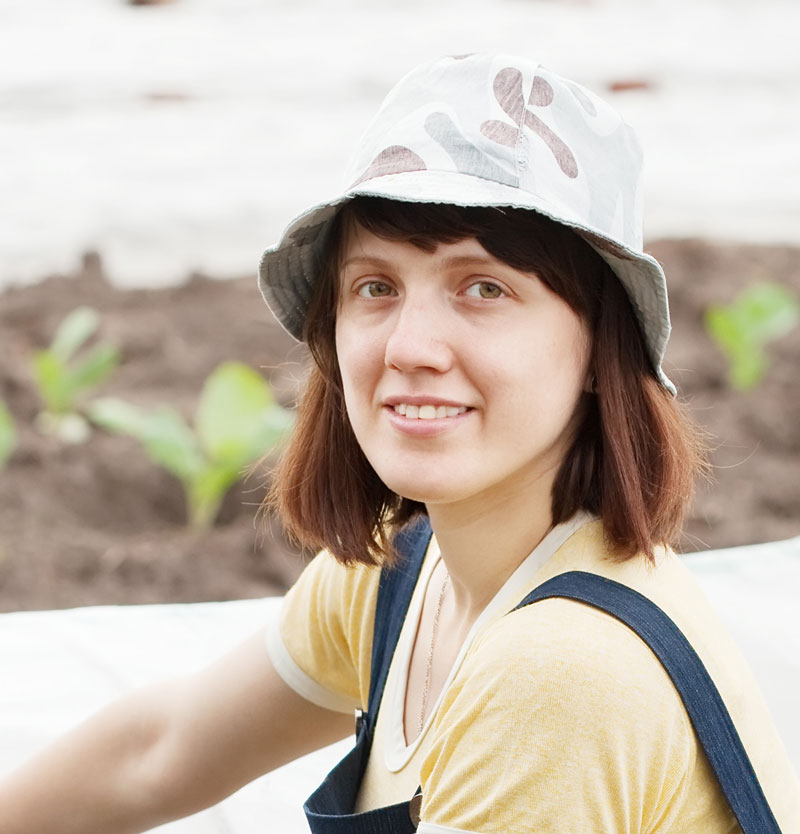 VISIT ONE OF OUR STORE LOCATIONS